You present the problem, we create the solution.

Reliance Hexham was approached by a large multi-national development company to design and manufacture a customised safety latch for a range of their crane hooks. This was following an incident where a gravity activated latch, similar to image 1, caught on a passing object and caused the hook to tilt and dislodge its load. 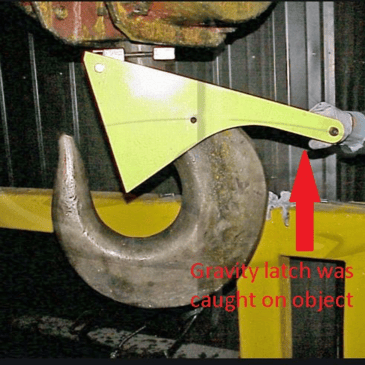 Reliance Hexham designed a latch that positively locks with a spring loaded mechanism which only allows the lock to be opened once the spring loaded trigger is manually disengaged. The Latch is opened by first disengaging the safety lock before it can be pulled open. Once released, the latch automatically closes and the safety lock engaging all without user input.

With Engineering specific to each size and shape hook, the latch design can be adaptable to ensure correct fitment and function. It was also imperative that each spring was designed to have suitable operational resistance based on the size of the latch.

Our customer felt very strongly about the importance of having all their hooks fitted with the latch so a time frame was set and we have been working closely with our customer to design and fit.

Reasons a locking latch is essential

A typical latch is spring operated and when pressure is applied the latch opens to accept the sling or chain. In the Reliance Hexham design, the latch will not open until the safety trigger is disengaged, then the latch can be used in the normal manner.

This is important for two reasons:

Below are some models showing the latch and its functionality. We are very proud of the design and very encouraged to see that other operators also see the advantages and priority of installing these latches. The latches are a very robust stainless steel design and springs that have been hand made in Australia by a local spring manufacturer. 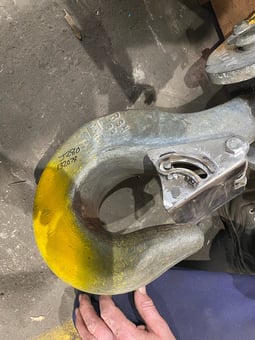 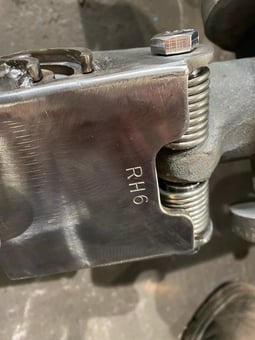 It is important to note that without the safety trigger latch being disengaged the latch cannot be physically opened which is a very important feature of the latch.

To view a video showing operation of the latch follow the button below.

This is another example of Reliance Hexham design being smart and more importantly, a practical solution to your problems. 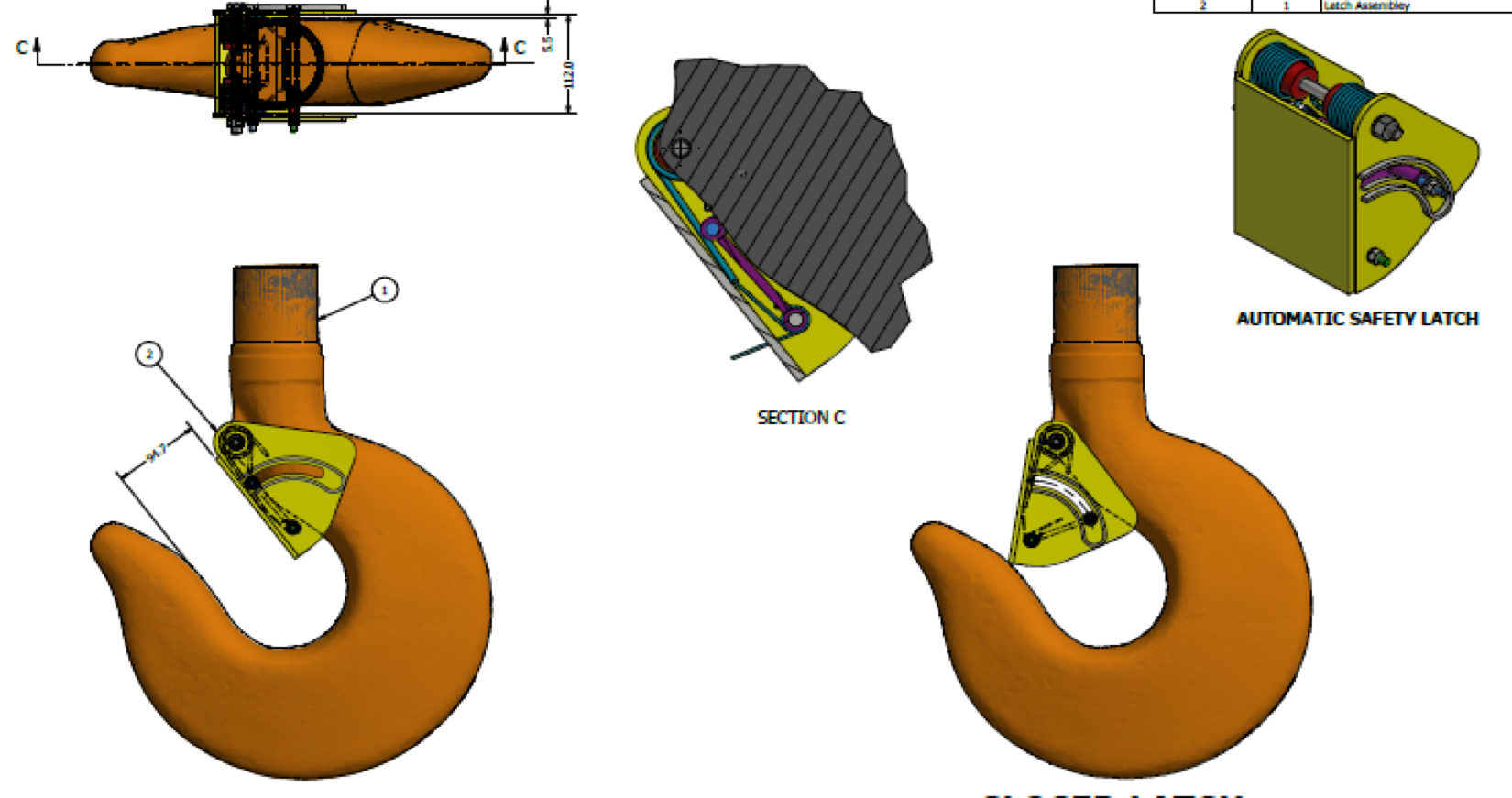 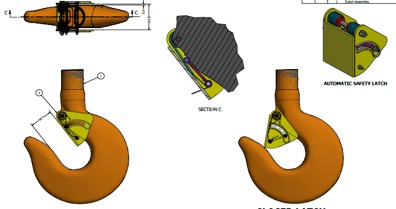 FIND US ON OUR SOCIAL PAGES BELOW

Our expert mechanical engineers are ready for your project

We have the experience and personel to delivery any size project on time and on budget. Trust the industry experts 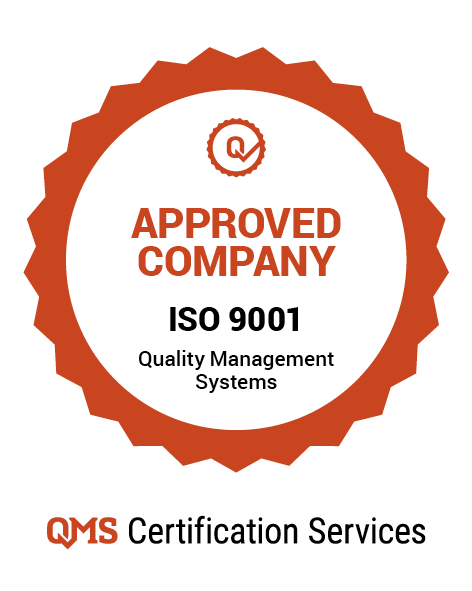